This narrative horror-thriller is a film based in Chicago. It brings in elements of the supernatural and is about the underlying corruptness of Chicago. In this narrative, a wrongfully imprisoned inmate is sent to seek out the man responsible for killing his mother and stealing his soul. The main backdrop is Chicago’s maze of gutters below the city streets. Along the journey he is guided by supernatural guides as under the city there is a supernatural world just waiting to be discovered. The film’s inspiration is Chicago itself and it’s creative culture.

Overflow Cafe has helped with the promotion of clients in this industry and appreciates and understands the dedication, persistence and money needed to create successful films.

What you can read next 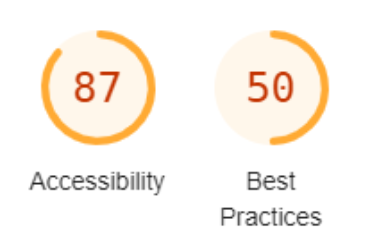 How much does a wedding planner make? Clare earns $550,000 USD yearly.